Pothys has always strived to balance both the traditional and the contemporary, be it innovation and excellence in art and craft, personalized customer service, the assurance of quality and trust and an elegant showroom ambience we have it all. A drive to make a difference and recreate history is our passion and inspiration.

It is this quest to achieve excellence and be daringly different that we have been awarded certain distinctions and recognitions that we are proud to share with you. 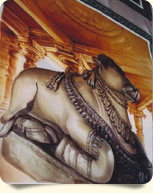 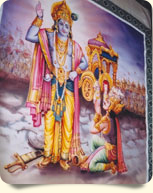 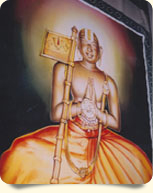 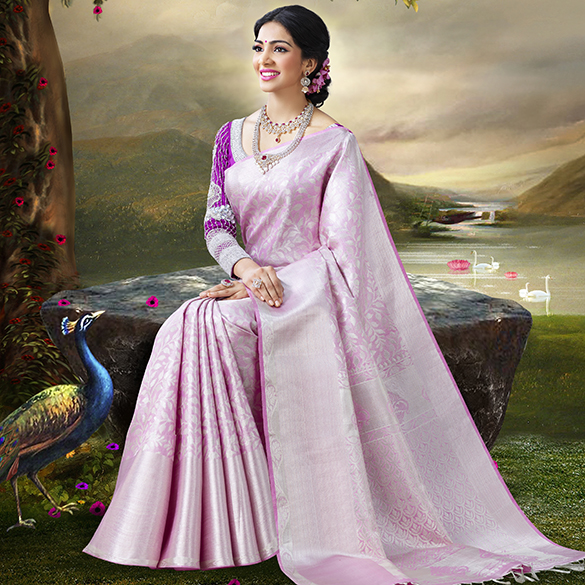 At Pothys values of nationalism and patriotism are greatly admired, since we are truly a company that has been nurtured by India and its citizens. Indias glorious history, varied culture and diversity and the intrinsic unity that hold us citizens together has always been an issue of global fascination. This beautiful nature of Mother India has been captured in writing, music and on canvas, but never on a silk saree. In our quest to pay tribute to Mother India and also to do it uniquely we came up with the concept of re-creating Indias glorious history and achievements, beginning from the ancient Mohanjo-Daro civilization up to Indias freedom from British bondage.

This mammoth silk saree measures a whopping 1276 feet in length, it took a total of eight pain staking months to create this masterpiece in pure Kancheepuram silk. The saree was woven by three Master Weavers, six weavers and nine painters, all belonging to the POTHYS family. This unique creation, which is a result of original concept and design, painstaking hard work, is indeed a remarkable milestone in the annals of our Nations proud handloom industry.

The motifs that adorn the saree were first created on canvas before being woven in pure gold zari on the saree. The images recreated on this saree historically trace India’s progress beginning with Glimpses from the Mohanjadaro-Harappa civilization, Rama Era, Krishna Era, Budda, Mahavera, Maurya, Chera, Chola, Pandiyas, Rajputs, Moghuls and culminating with the nation’s freedom struggle. Apart from this it also features images of India’s Map, the Globe and Monuments of national importance. The cultural and social diversity of India has also found a place on this silken canvas with images depecting folk dances, festivals and cultural attire. Images of some of our freedom fighters have also been included such as Mahatma Gandhi, Thiruvalluvar and Swami Vivekananda.

Hon’ble Thiru Surjeet Singh Barnala, Governor of Tamil Nadu was gracious enough to formally launch this Saree at a function in Raj Bhavan, Chennai very recently. The Governor praised the efforts that have gone into creating the Saree and lauded the distinction achieved by Pothys.